Pedro was an Appaloosa-Spanish cross.

He came to me as a six year-old in 1999 for training, shortly after I bought Utina, and was supposed to be sold. He’d been ridden Western in a very sensitive and refined way, so converting him to classical dressage was no problem at all. His coloring was extraordinary; he had tiger stripes with very faint spots and could have passed very easily as a Lipizzaner. I fell in love with him and quickly purchased him for myself. At that time, I was boarding my horses at the Rotensol Riding Club, so I only brought the horses to the [Riding] Institute [von Neindorff] for a couple of days at a time. When Pedro had been with me for only four weeks, I rode him in front of Herr von Neindorff, who pronounced him “a nice little horse.” Six more weeks later I spent some time with Pedro and Utina as a guest at the Institute. Pedro was so soft and could be ridden with the tiniest aids. Lateral work was his favorite thing. This time, after our first lesson together, Herr von Neindorff opined, “Miss Elke, an essay could be written about what you have made of this horse in the last few weeks!” I almost felt as though I had just received a knighthood.

Unfortunately , Pedro fought a battle with repeated bouts of laminitis and we tried for years to get it under control. Sadly, in 2006 when he was 13 years old, we had to end his suffering. 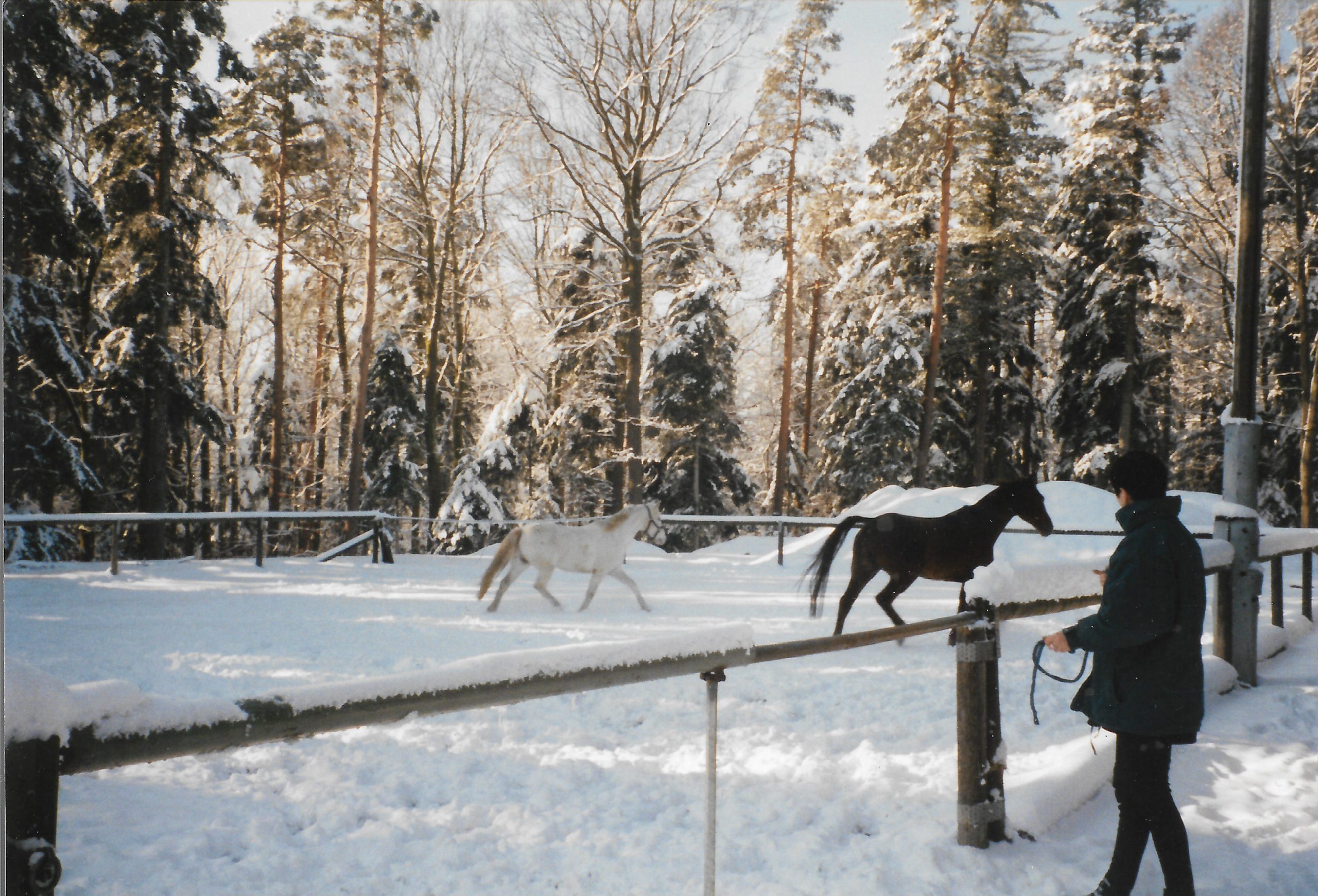 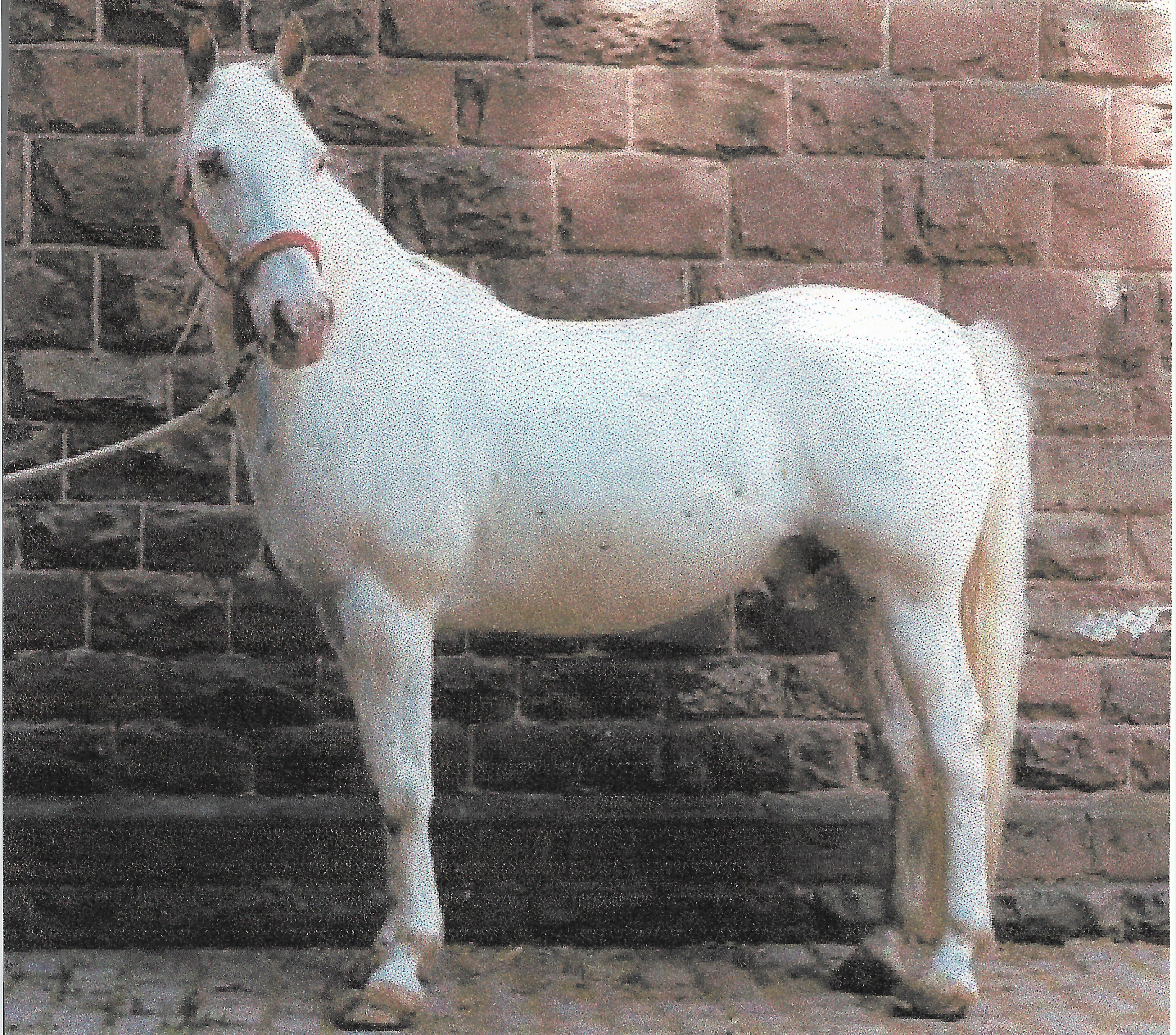 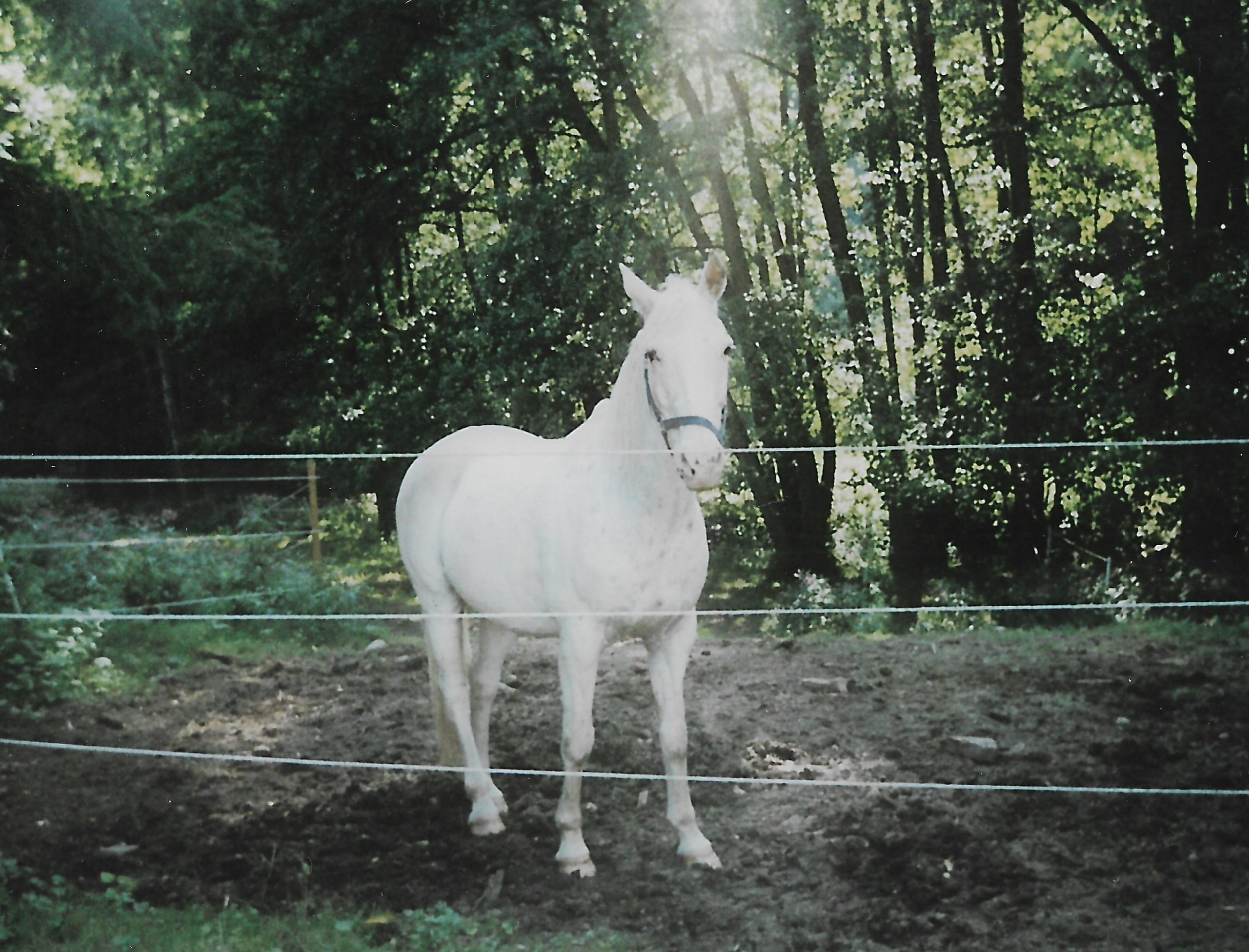